The Marianne Webb papers document her professional career as an organist and professor at Southern Illinois University Carbondale. The collection also documents her educational background and early career as a student at Washburn University Topeka, Kansas and the University of Michigan, her Fulbright scholar award, and her early teaching job at Iowa State University. The collection consists of correspondence, sheet music, hymn settings, photographs, audio recordings, memorabilia, and records from her service in the AGO and as a professor at Southern Illinois University Carbondale. Her hymn settings and sheet music collection of sacred music is appraised as one of the most complete organ music collections in the world.

The collection is arranged into 12 series which are described individually in the collection contents section of the finding aid. The records reveal how other musicians, colleagues, and her students held her in high-esteem. Marianne Webb was born October 4, , and grew up in Topeka, Kansas. Webb had a twin sister named Peggy. She first played the organ under Richard M. Gayhart, and graduated from Topeka High School in After she graduated from Washburn University, she attended the University of Michigan, and received a Master of Music degree.

She trained under Marilyn Mason, and graduated in After earning her master's degree, Webb worked as an organ and piano instructor at Iowa State University in Ames from In , she became a Fulbright scholar, and studied in Paris under famed organist Andre Marchal. In , Webb joined the music faculty at Southern Illinois University Carbondale as an assistant professor.

She developed the organ department, and obtained funding for a rank Reuter pipe organ. She designed the organ blueprint, and oversaw its construction in Shryock Auditorium. In , the instrument was named in her honor. In , she was promoted to associate professor, and in to full professor. Pyotr Ilyich Tchaikovsky. Concord Piano Book, Vol. The Tower of Babel: Three Pictures. Brookshire Suite. Sousa - The March King. Auction Cries.

pieruiphetisomb.ga - "Now Thank We All Our God" (Cantata 79), arr. for Organ by Virgil Fox

A Medley. Robert Johnson for Banjo. Improvvisi Opus Three Songs of Isaiah: No. Surely, it is God.

We'll Work Till Jesus Comes. Streets of Laredo. Beauty and a Beat. Soli Deo Gloria! Trumpet [in B-flat or C] and Organ. Canticle of the Cross. Pieces 15 Vepres Du Commun. Big Noise from Winnetka. Have Yourself a Merry Little Christmas. American Ballads. 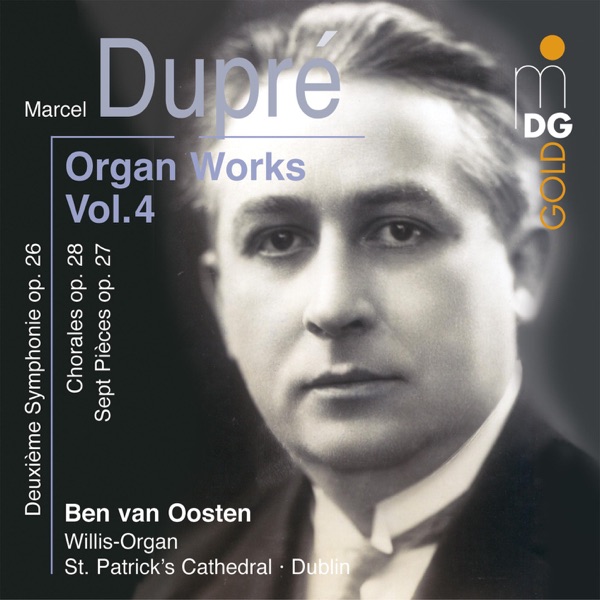 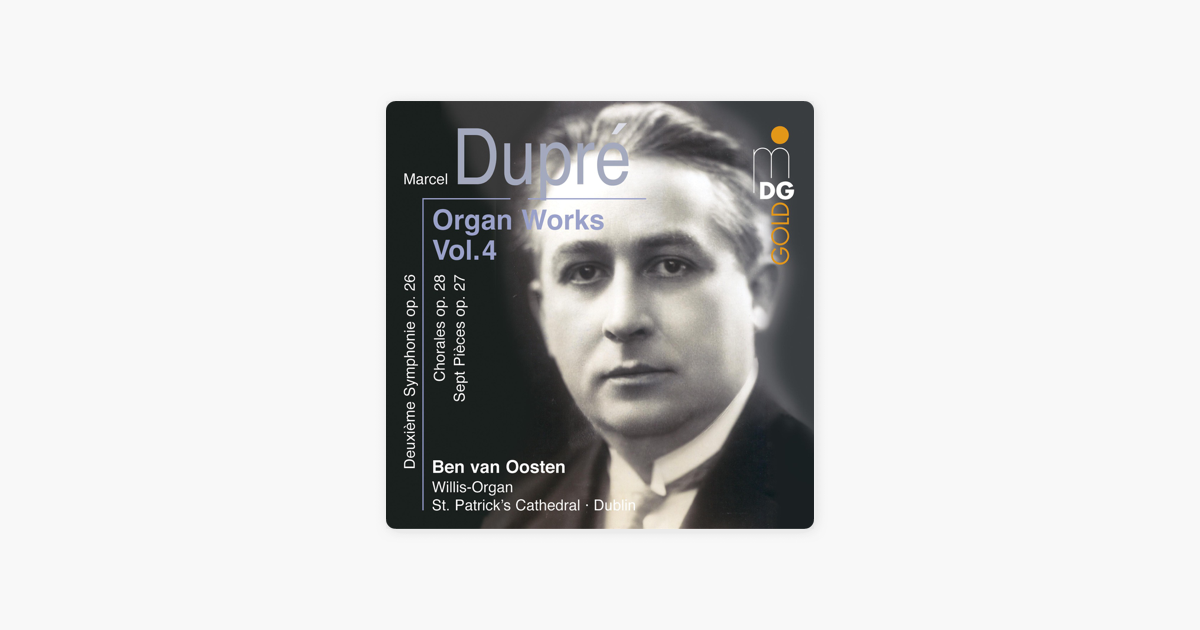